Click on a team photo to learn more about them.   Want to know about us as a group – click MORE ABOUT US. 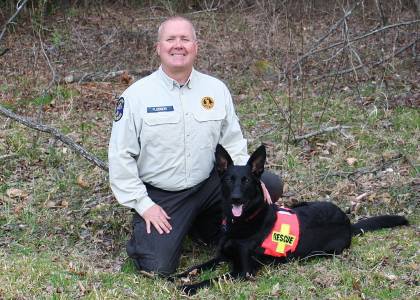 David joined K-9 Alert in 1991 and became a operational wilderness team, with his dog Boone, in 1993. Boone, who was a Malamute and Elk hound mix, enjoyed responding to many searches until his retirement in 1998.

In 2006 David rejoined the group and in January 2009 started training Ryka. She is a "career change" GSD from Leader Dogs for the Blind in Michigan and was donated, in kind, by Penny Jones and her New Vision Kennels in Milan MI. Ryka and David became operational, for Wilderness, March 2010 & Land HRD July 2013.

In 2017, made the leap and started training a second dog. Argo, from the Eichenluft Kennel, was born in July 2016 and started his SAR training in February 2017. He hopes to follow his working lineage and become operational in Live Find wilderness. His indication is a tug at handler and reward is vigorous tug play with anyone that will hold his toy. 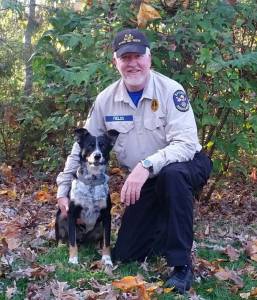 Lee and Max joined K-9 Alert in July, 2015. Max is an Australian Cattle Dog mix and an alumnus of the PenPals program. Lee has been involved with search and rescue since February 2011 as a member of Piedmont Search and Rescue. He is currently a software consultant in the Chesterfield County area and amateur radio operator KM4DCR. 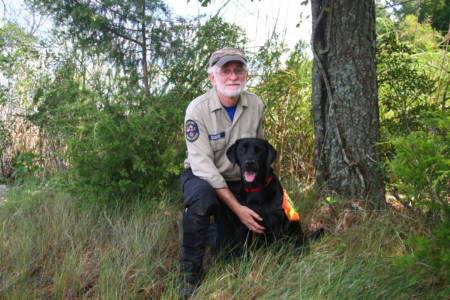 Mike originally joined K9 Alert in 1990 and was active until his dog, Buddy, retired.
After his own retirement from a career in computer networking, Mike rejoined K9 Alert in 2015. His current dog, Ruby, is a “career changed” Lab/Golden mix from Leader Dogs for the Blind in Michigan who was generously donated by her puppy raiser, Sara Bowe. Mike and Ruby are working toward Wilderness Live Find certification. 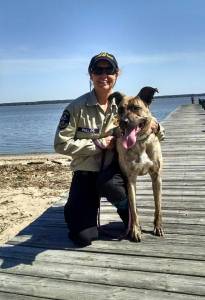 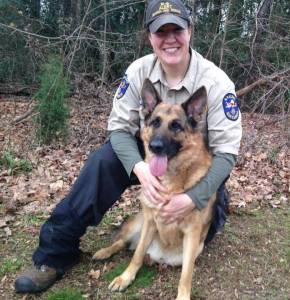 Rachel and Zeke started training in 2012. Zeke is Rachael's second dog. Mik and Rachel were operational prior to 2012. They became operational in Humans Remains Detection in early 2016. 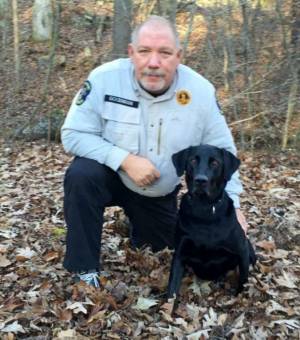 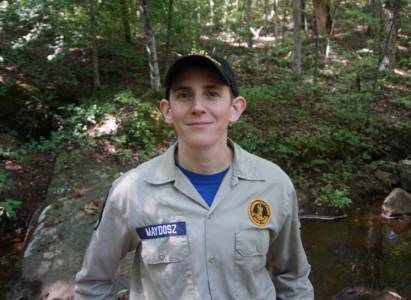 To Request Us In A Search Emergency